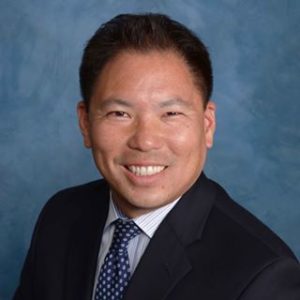 Yesterday, Governor Edmund G. Brown announced his latest appointments to the bench.  Among them was East Bay Children’s Law Offices Executive Director Roger Chan who was appointed to serve in the San Francisco Superior Court. Roger co-founded EBCLO in 2009 and has served as its Executive Director ever since. He will be greatly missed by everyone at EBCLO and in Alameda County.  Our loss is San Francisco’s gain.  To read the Governor’s press release, click here.