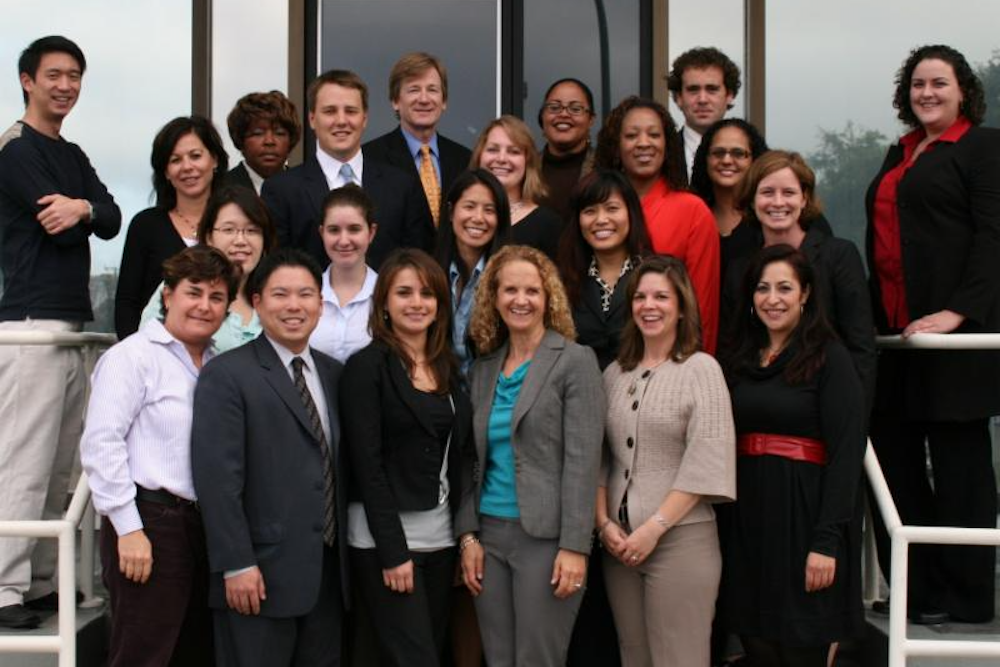 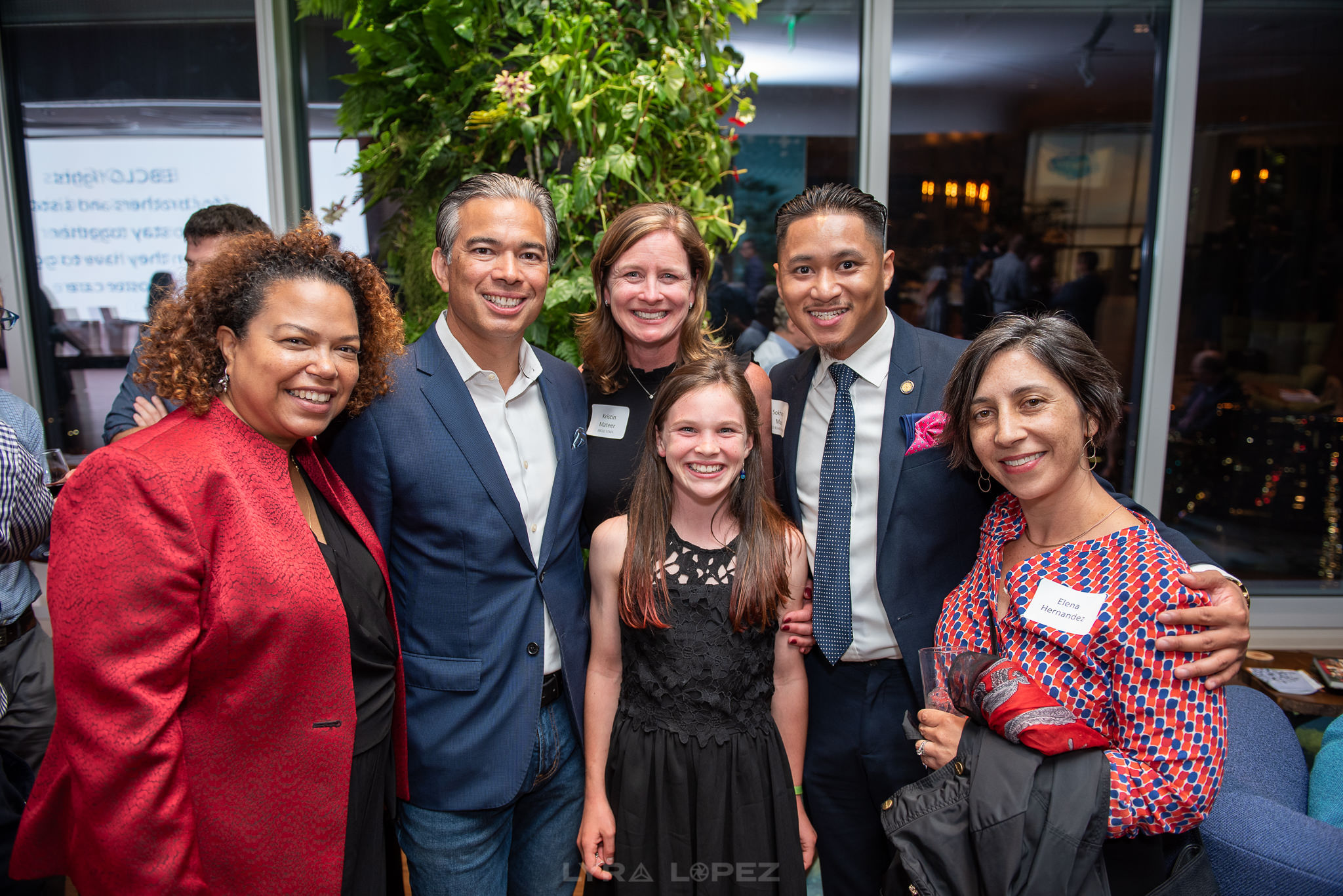 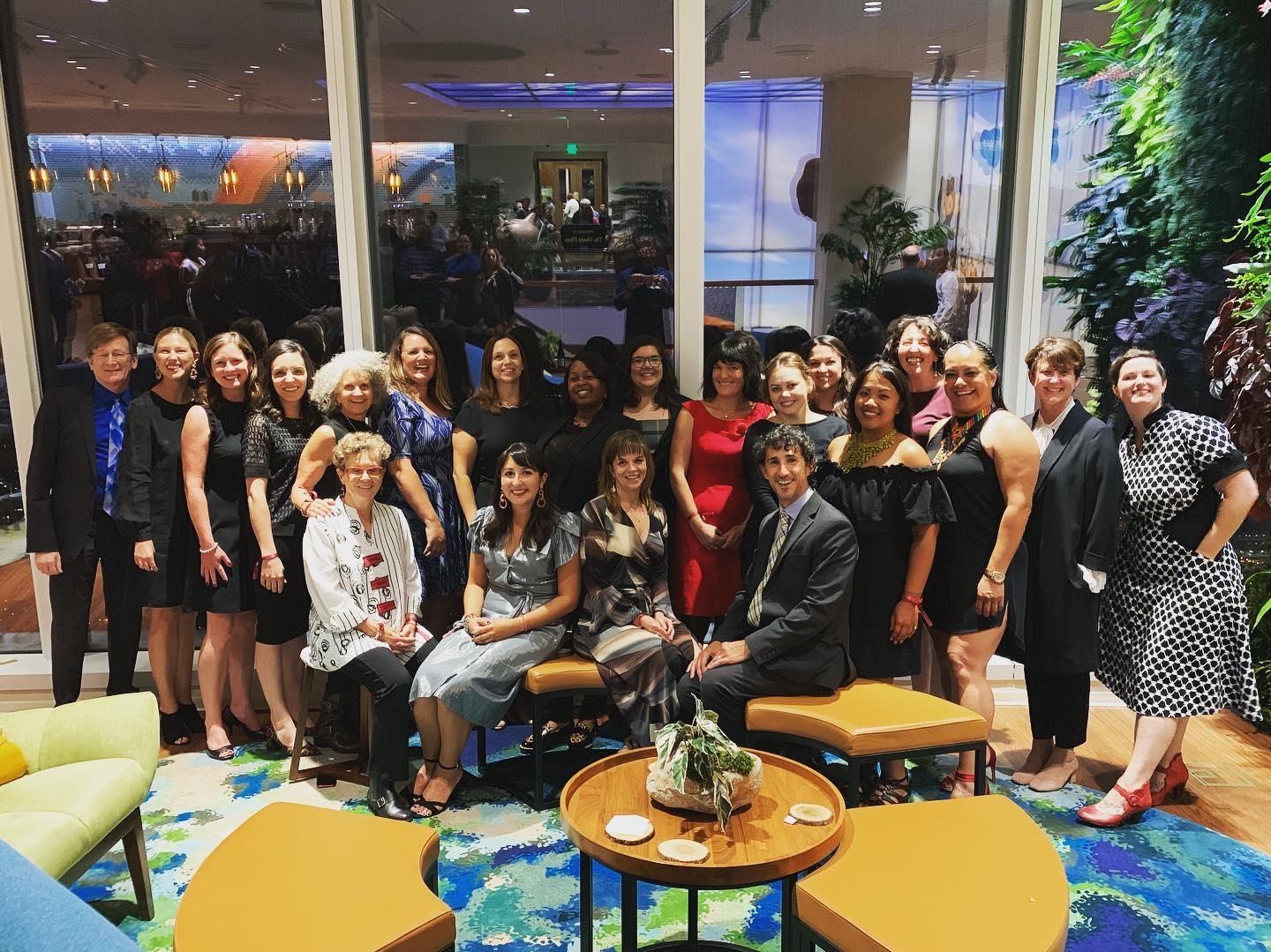 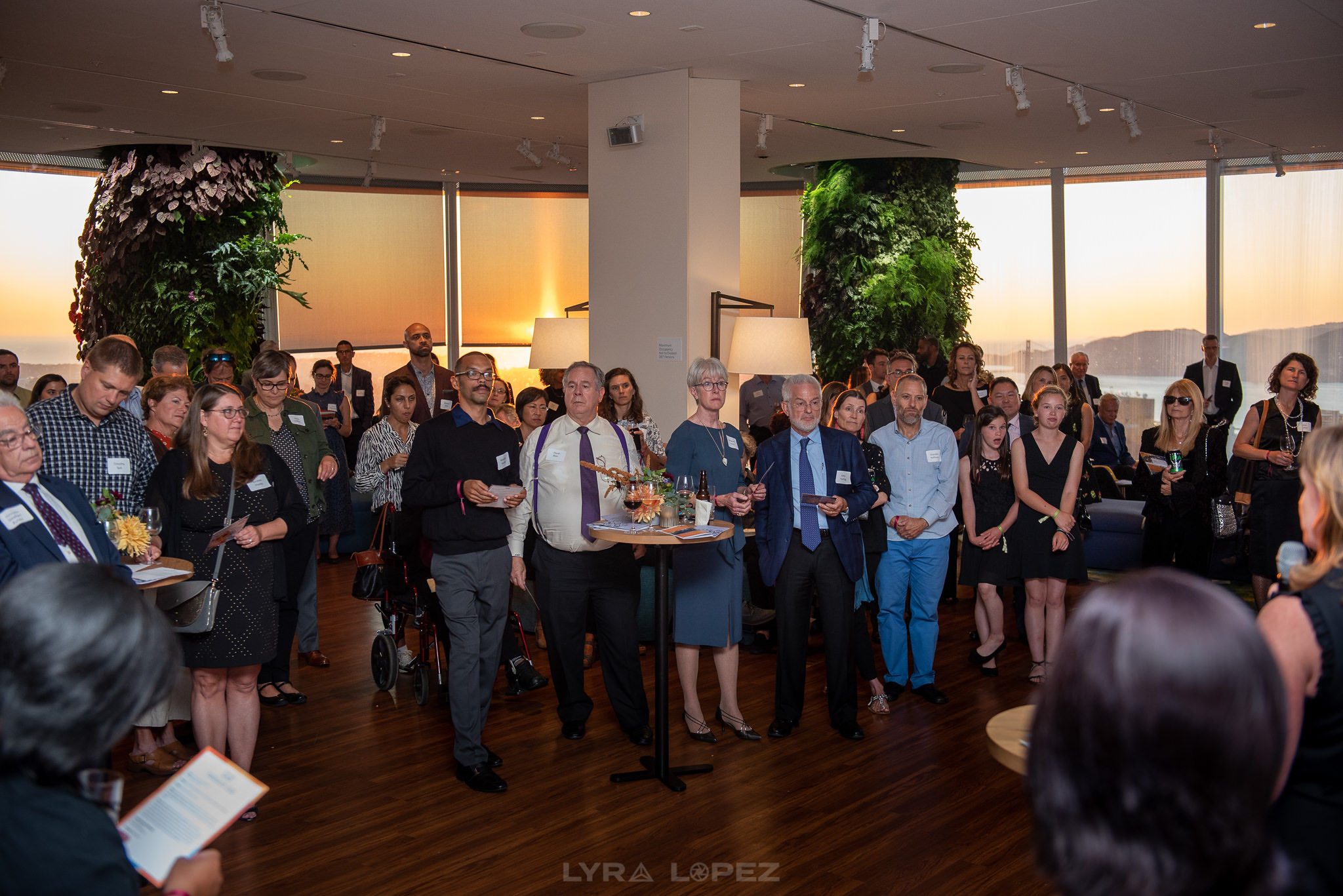 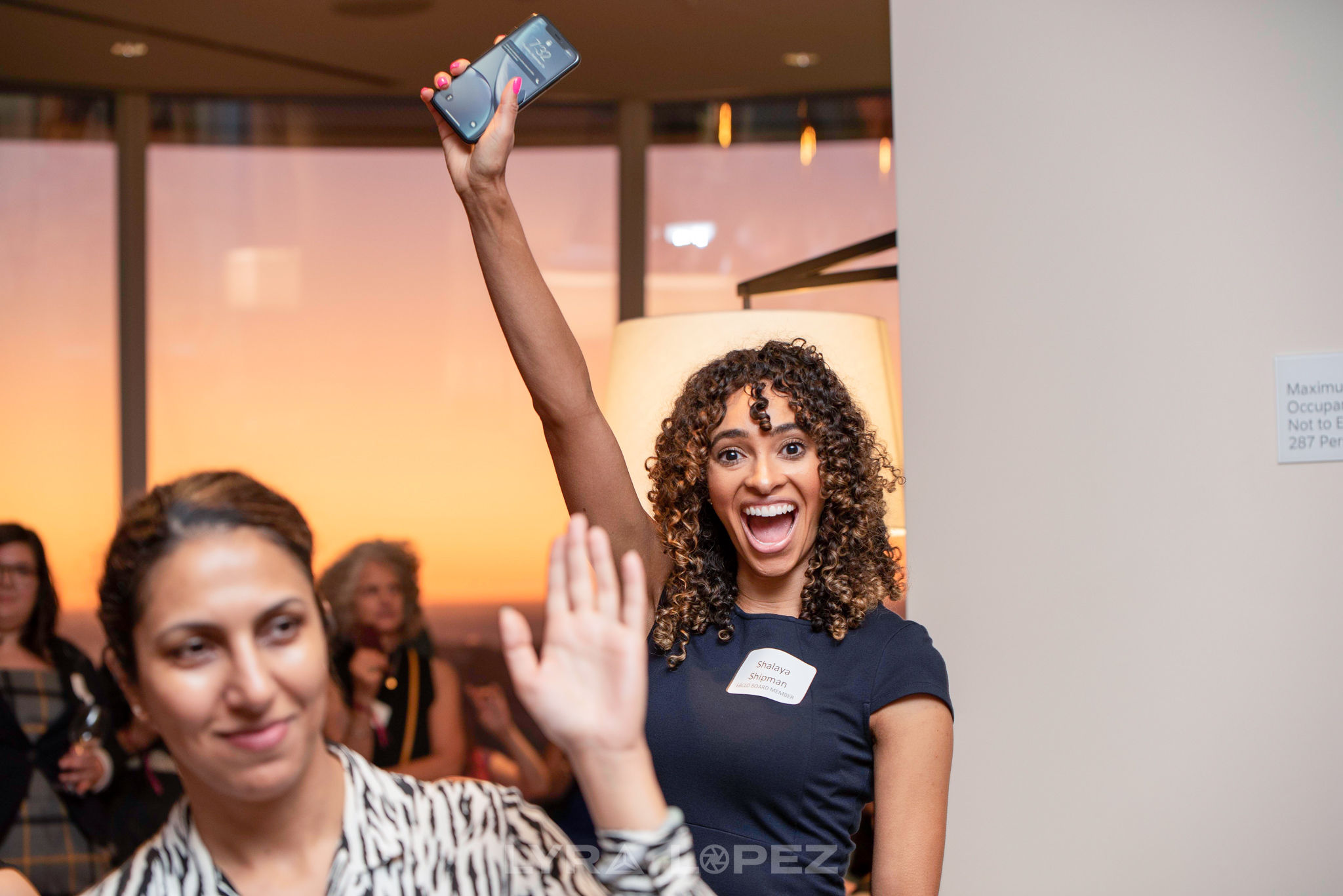 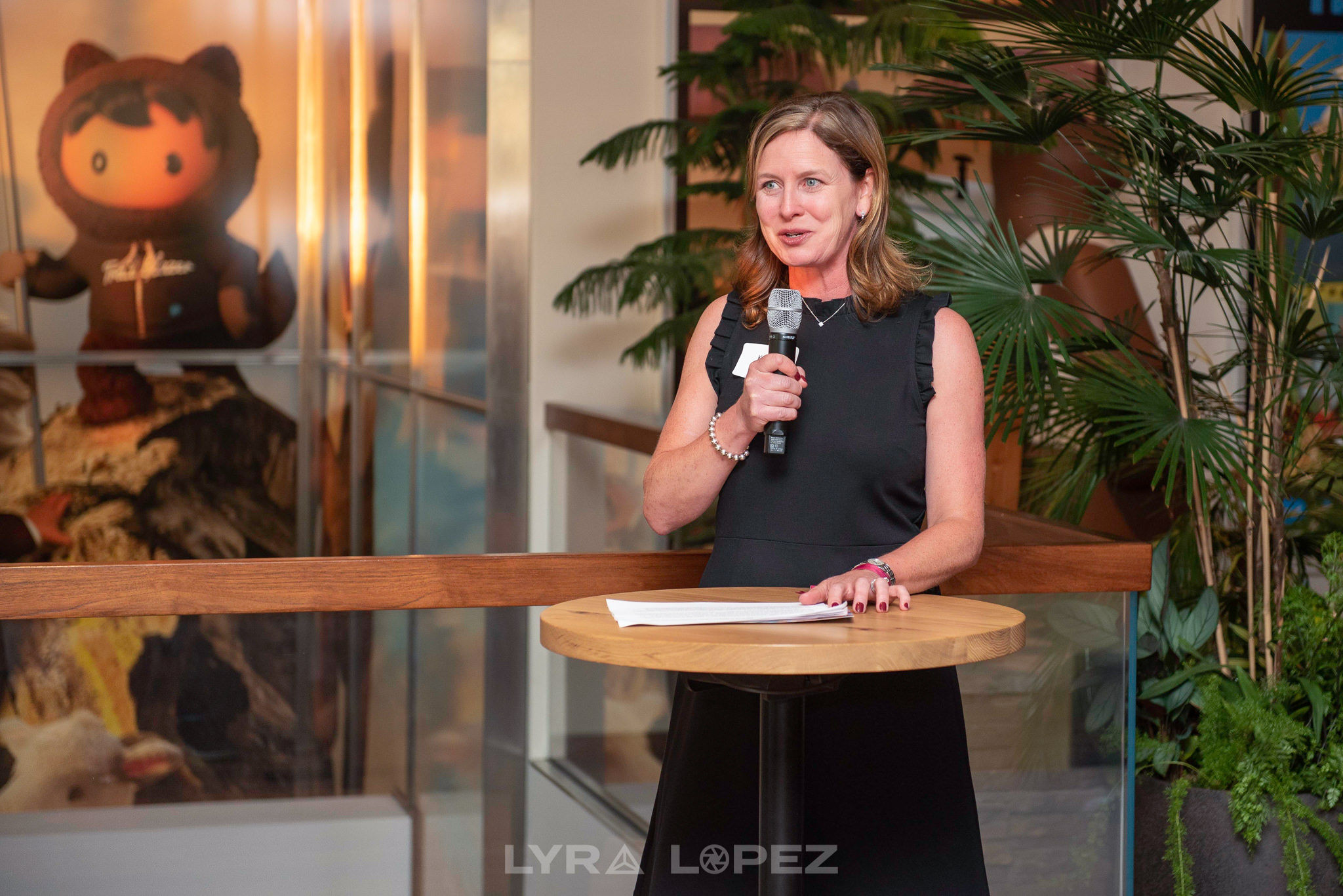 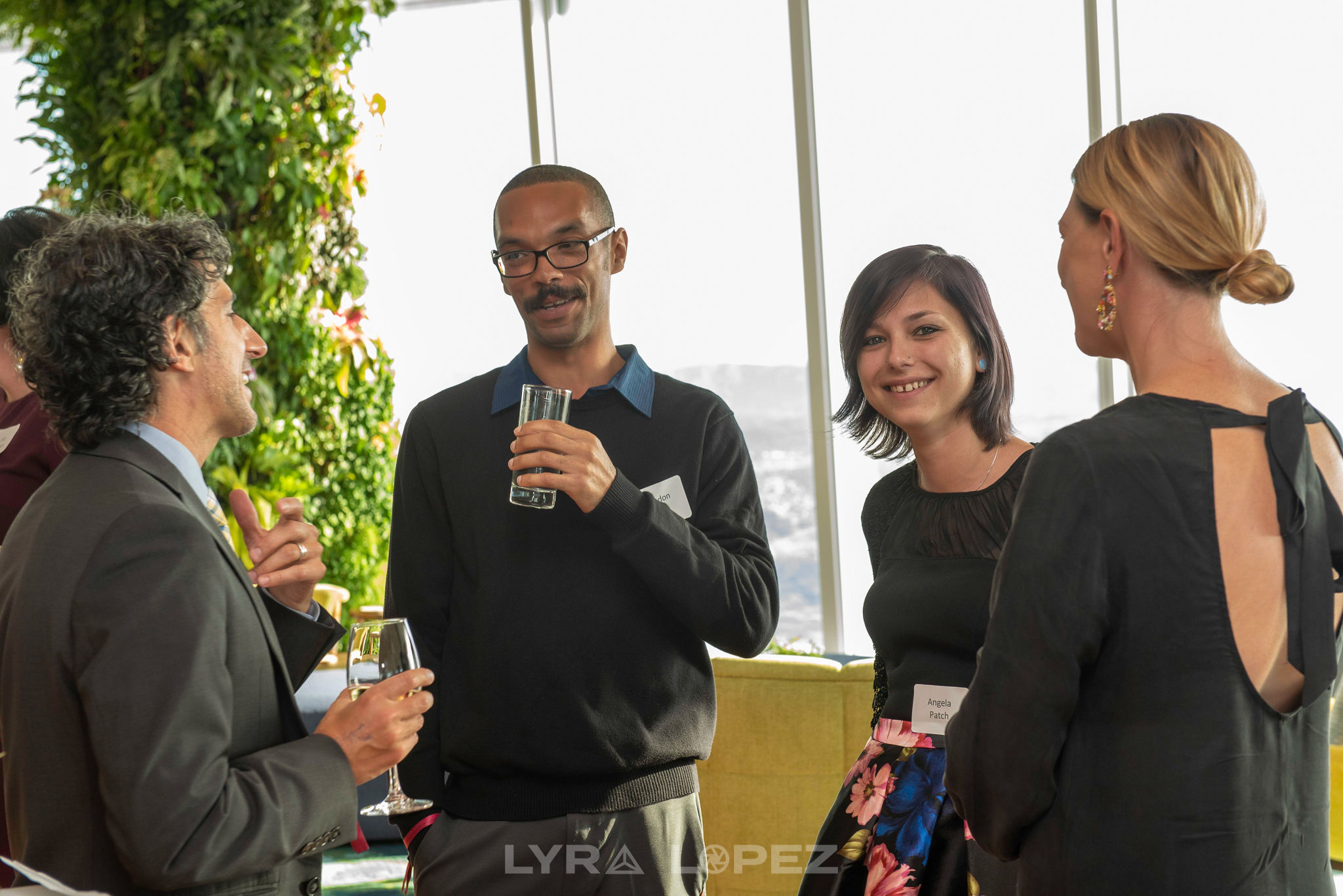 Photos from our 10th Anniversary Event in 2019

EBCLO was founded in 2009 by Roger Chan, Kristin Mateer, and Joy Ricardo when the Alameda County Public Defender’s Office closed its dependency practice. Seizing the moment, they created and launched a model multi-disciplinary children’s law office bringing along most of the staff attorneys from the Public Defender’s dependency division as well as some new recruits and a team of social workers.

Though the practice has grown to include probate guardianship cases (and included juvenile delinquency cases from 2013-2018), much of the foundation they laid remains. Roger Chan has gone on to become a judge in the San Francisco Superior Court. Joy Ricardo is now a Supervising Attorney at the Center for Families, Children & the Courts at the Judicial Council of California. And Kristin Mateer continues at EBCLO, now as the Executive Director.

In 2019, we celebrated 10 years of serving Alameda County’s foster youth. During those 10 years, we have represented over 8100 children in child dependency proceedings, 86 in juvenile delinquency proceedings, and 520 in probate guardianship proceedings. We have witnessed major shifts in policy, including the extension of foster care to age 21, and we have survived a major redistribution of state funding resulting in all counties being funded at only 2/3 of their need. Dozens of lawyers and social workers have called EBCLO home, and six who began with EBCLO in 2009 are here today. There is still so much left to do. Children still need their voices heard in the decisions that matter in their lives, and we are lucky enough to help make that happen.

In September 2019, we celebrated our 10th anniversary with our staff, volunteers, and supporters. Click here to learn more about this event!

There is still so much left to do. Children still need their voices heard in the decisions that matter in their lives, and we are lucky enough to help make that happen. Please consider donating to support our work. 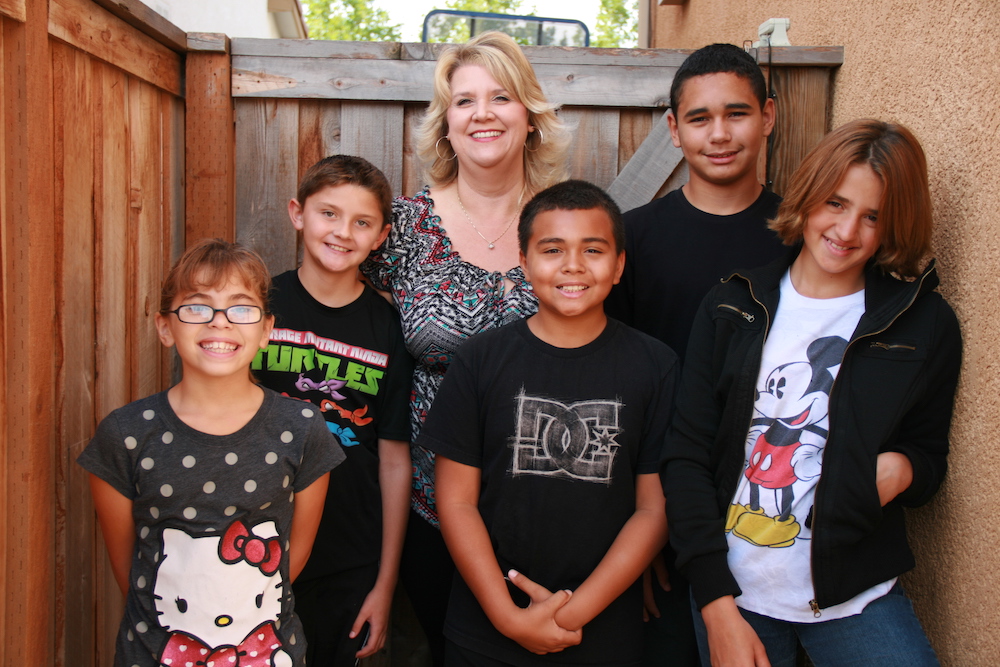 Learn about the different ways to engage in EBCLO’s work. 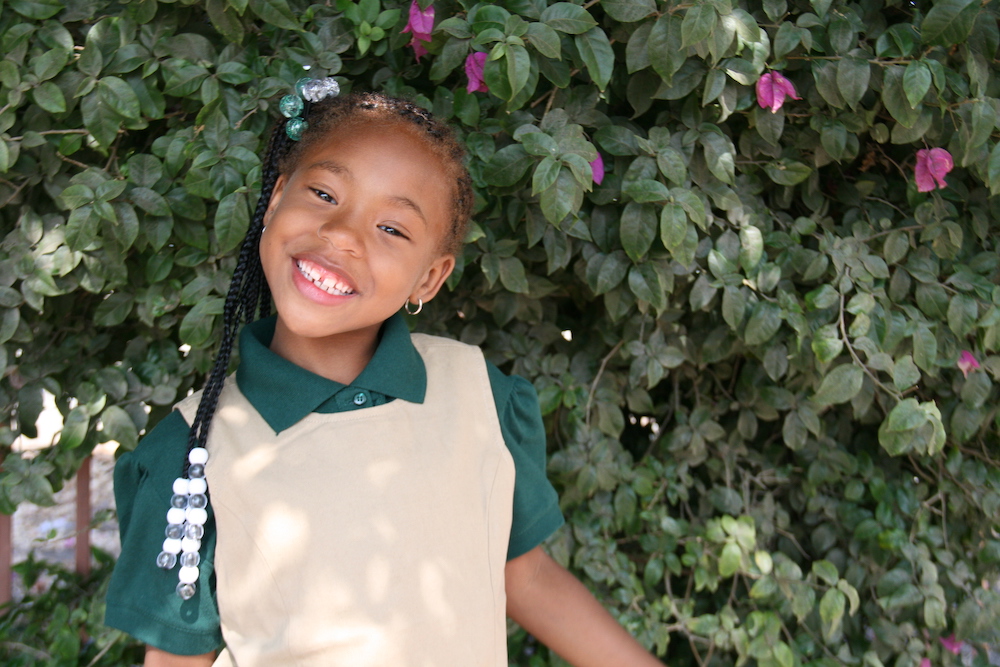 Support EBCLO with a financial contribution. 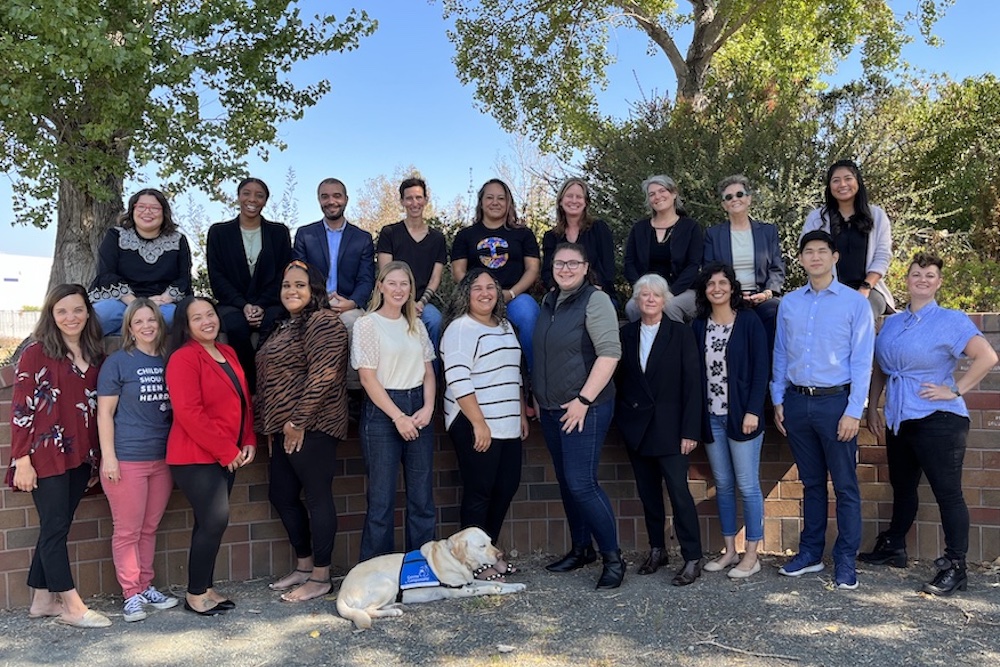 Meet the team at EBCLO.